Signs of a toxic relationship

I find that many of my clients and people that I come in contact with actually see the early warning signs but tend to ignore them because of the narrative in their own head. Some obvious early warning signs are over sharing too soon, when it is not appropriate. This is often an attempt at creating intimacy instead of allowing it to grow over time. People who do this, are often not capable with their current skill set. A few other warning signs are: 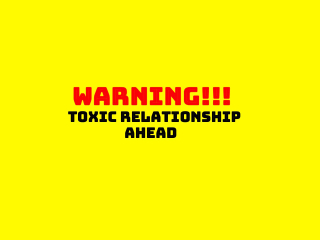 I could add to this list but I feel ten is a good start.  I  think the best way anyone can protect themselves is to listen to their own inner voice. Don’t ignore the warning signs that you see because you feel desperate to be in a relationship. So many people falsely believe that they will somehow be the change agent in a person’s life. In other words, they will be the reason someone changes. Put bluntly, the toxic person will not change without a strong professional intervention.

If you find yourself in a toxic relationship, seek professional help. You do not have to live this way.

Posted at 09:55 AM in Relationships | Permalink | 0 comments